Project LIFE to alvars (LIFE13 NAT/EE/000082) started in 1.09.2014 and project duration is 5 years. This project aims to restore 2500 hectares of alvar grasslands in Estonia, designated to the European Union’s Habitats Directive (92/43/EEC) code 6280* (Nordic alvar and precambrian calcareous flatrocks). Alvar grasslands are semi-natural grasslands with thin lime-rich soil on a limestone bedrock. One third of all the alvar grasslands in Europe are situated in Estonia. However, in 2013 only around 2000 hectares i.e less than 30% of Estonian alvar grasslands are under annual management which is necessary for long-term persistence of this habitat type. Unmanaged sites have been heavily overgrown with shrubs (mostly juniper Juniperus communis) and trees (mostly Scots pine Pinus sylvestris). Project is carried out on 25 sites. 12  project sites are on Saaremaal island, 6 on Hiiumaa island, 5 on Muhu island, 1 in Pärnumaa and 1 in Läänemaa.  Specialists from the University of Tartu and Estonian University of Life Sciences monitor the effect of restoration on biodiversity. In summer 2015, specialists quantified the pre-restoration environmental conditions of habitats and recorded the status of vascular plants, bryophytes, spiders, butterflies, bumblebees, birds and mycorrhiza. In summer 2019 takes place after-restoration monitoring. The goal is to repeat the monitoring at least after every 5 years. Such extensive biodiversity monitoring is necessary for accurate assessment of restoration success in the future.

Funding: The total cost of the project is approximately EUR 3.7 million, of which 75% is a contribution from the European Community LIFE + Nature Program and 25% from the Estonian State. Local co-financing is provided by the Environmental Investment Center, University of Tartu, Estonian University of Life Sciences and Estonian Seminatural Community Conservation Association.

Final report of the project and maintenance plan of alvars (in Estonian). 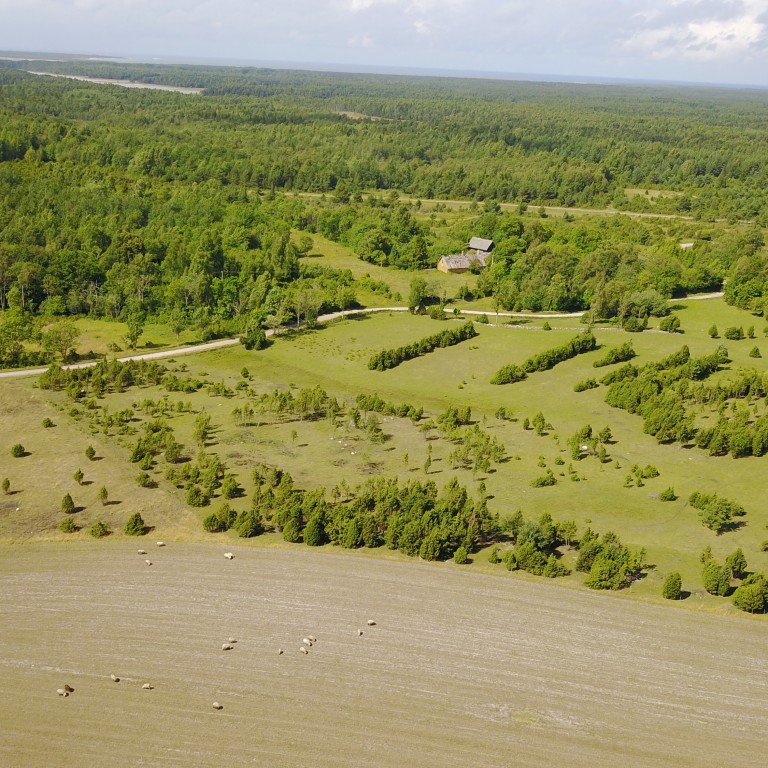 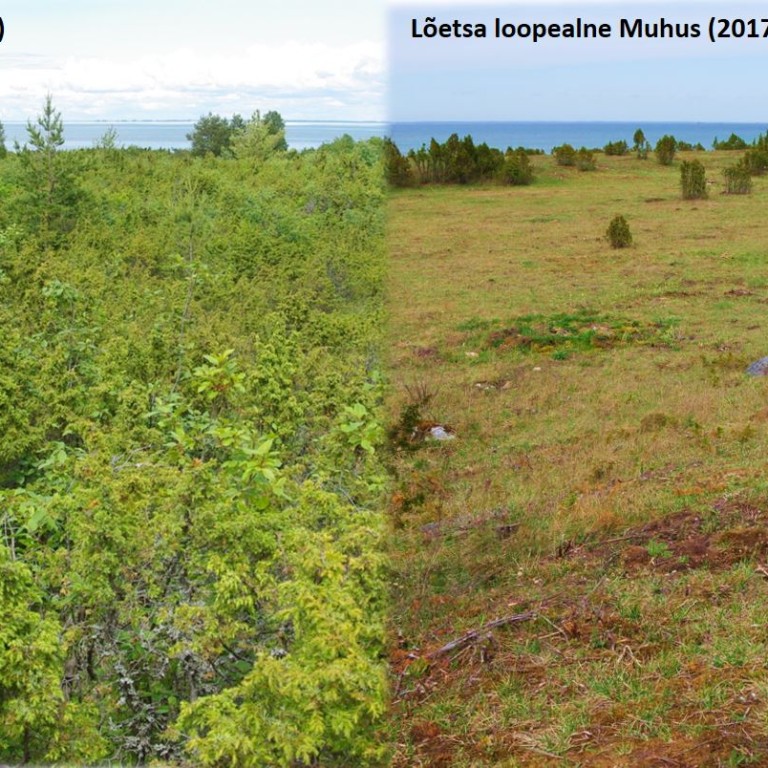 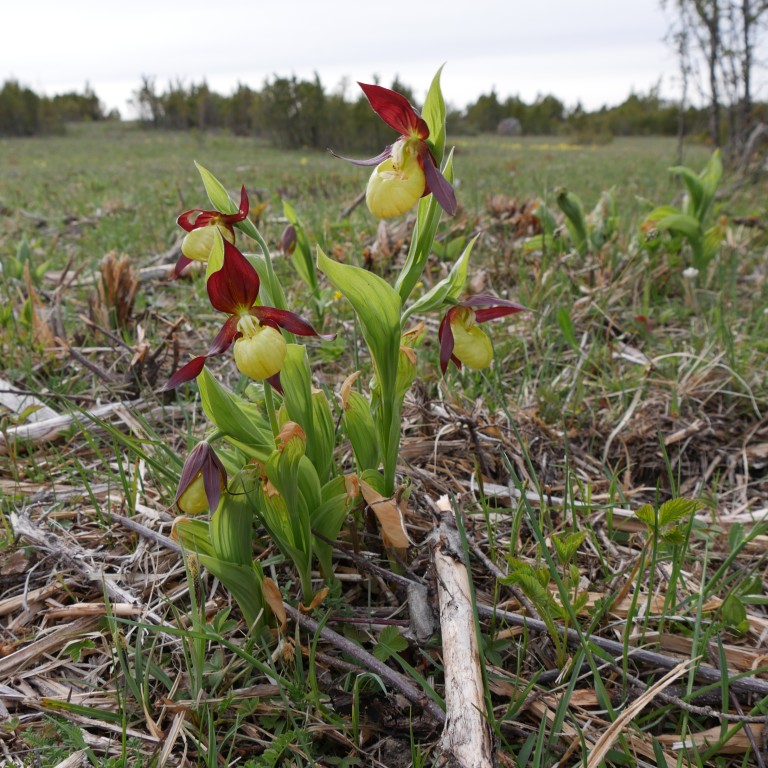 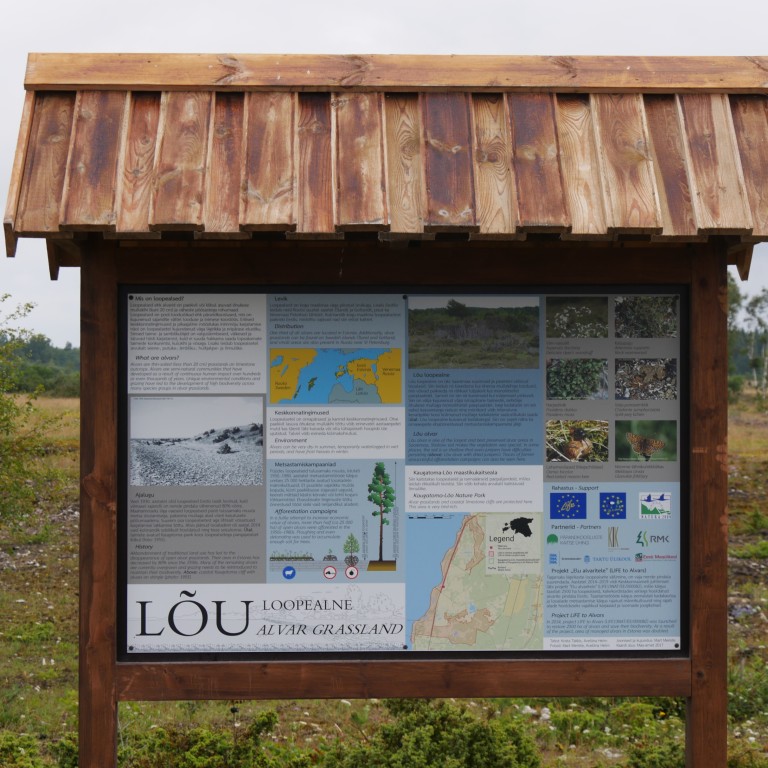 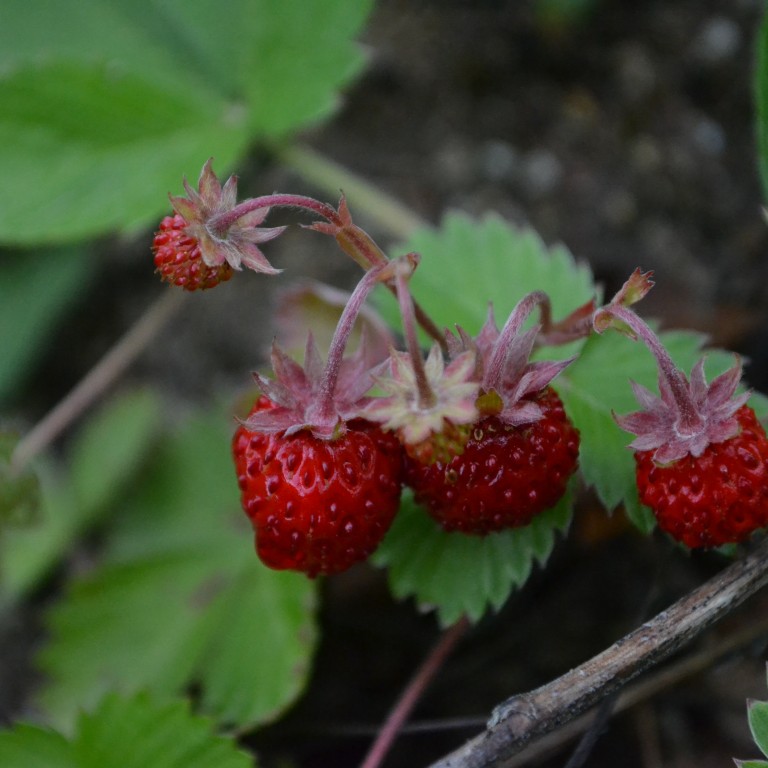 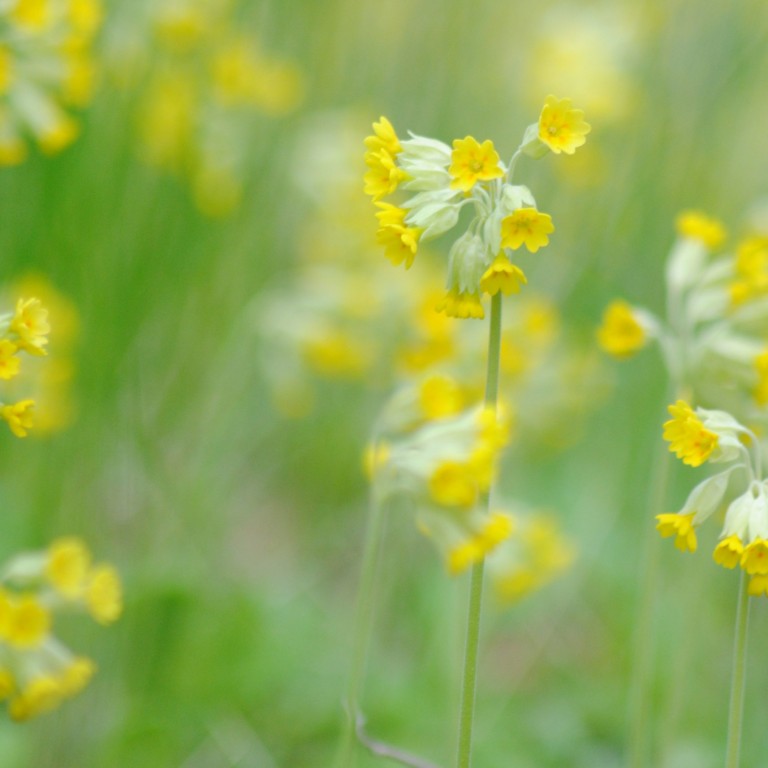 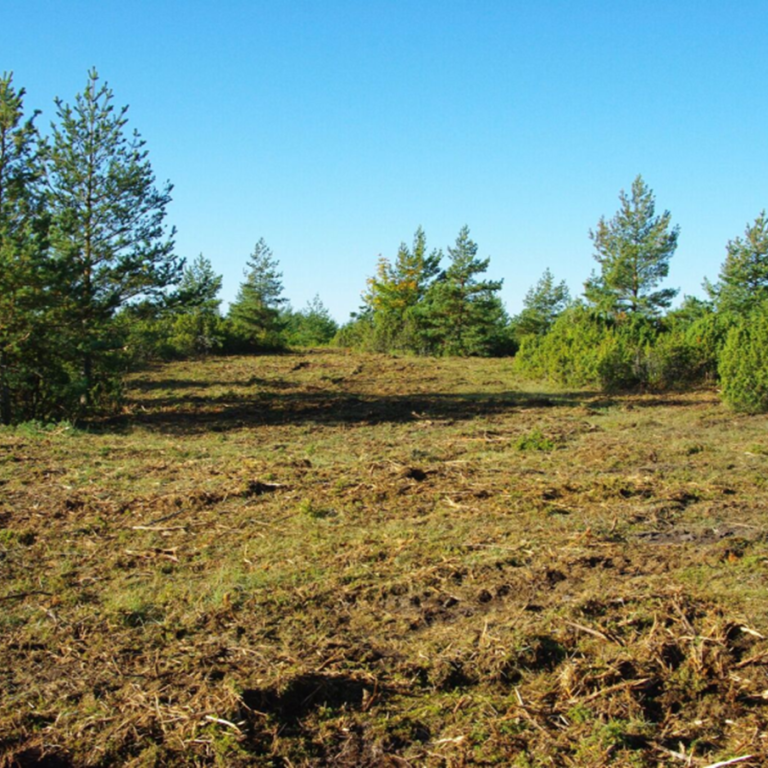 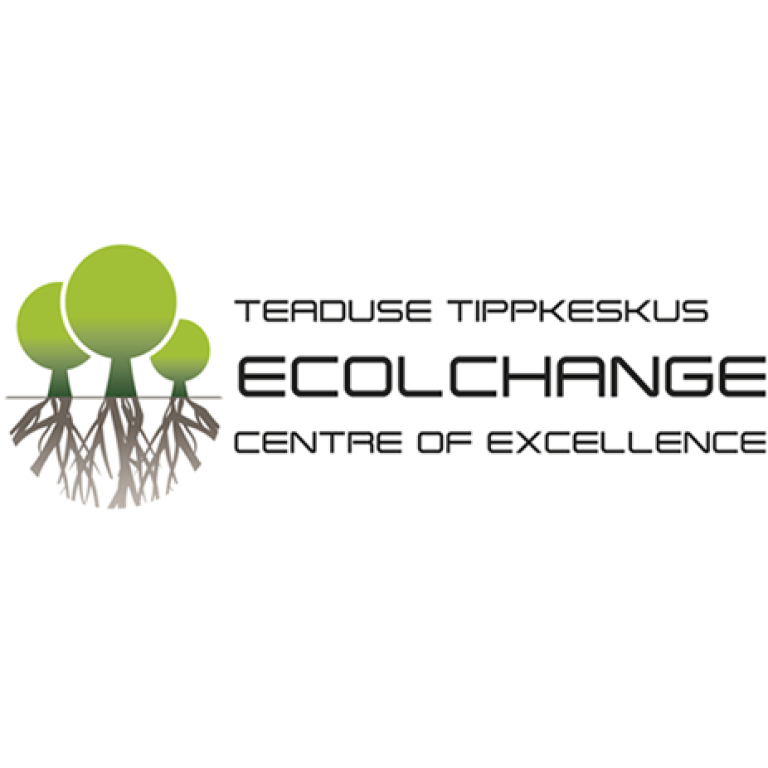 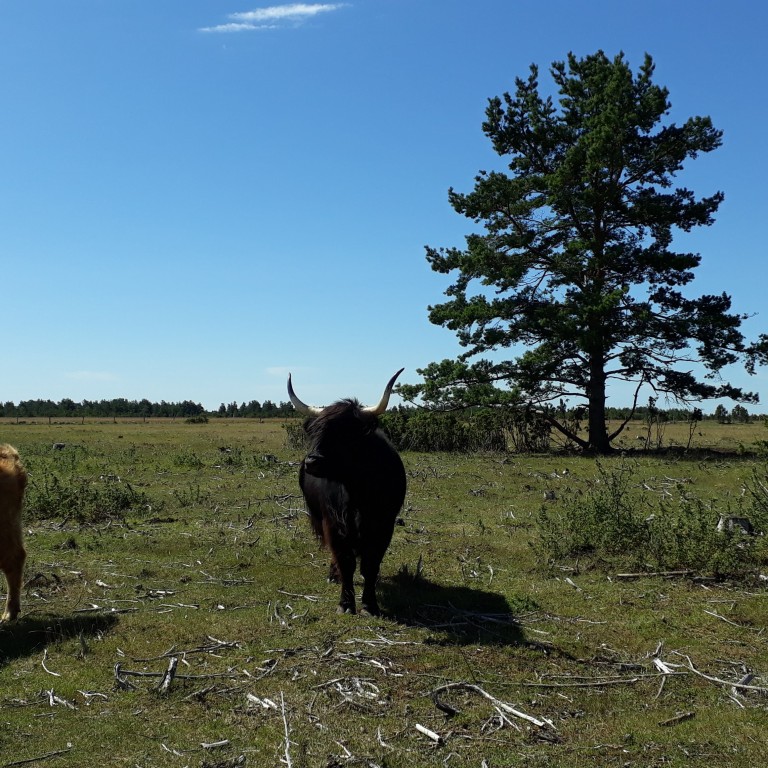 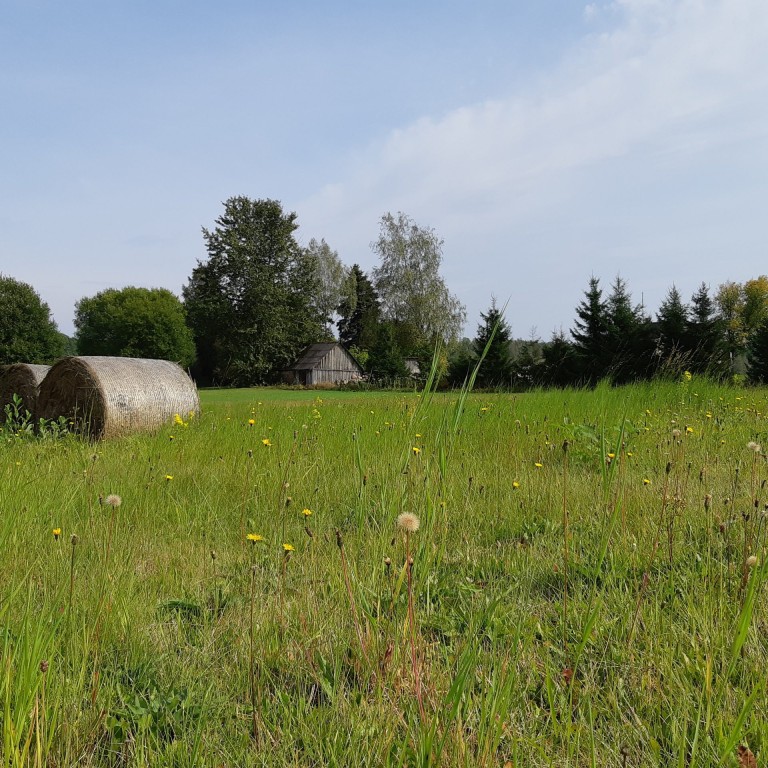 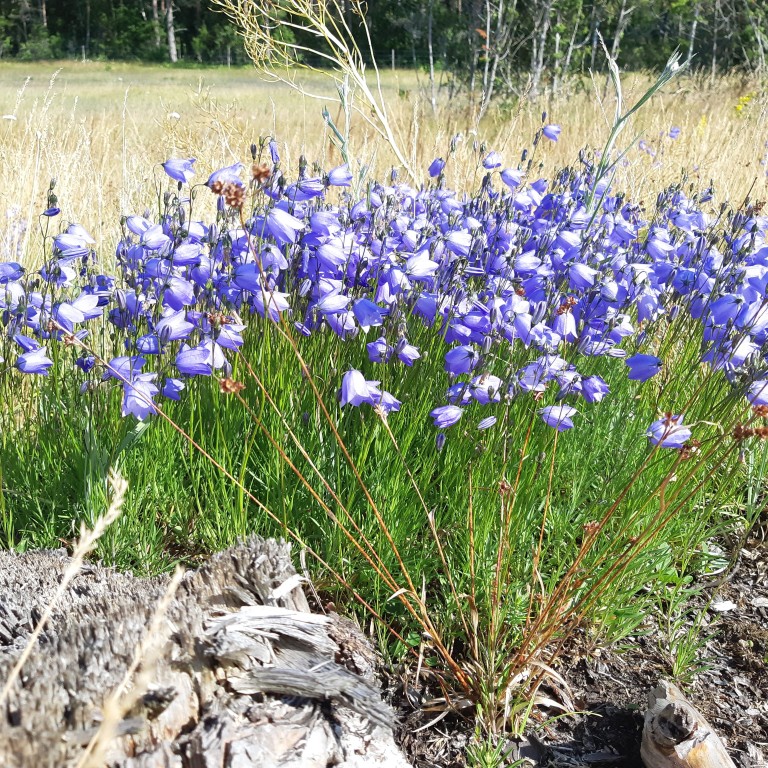 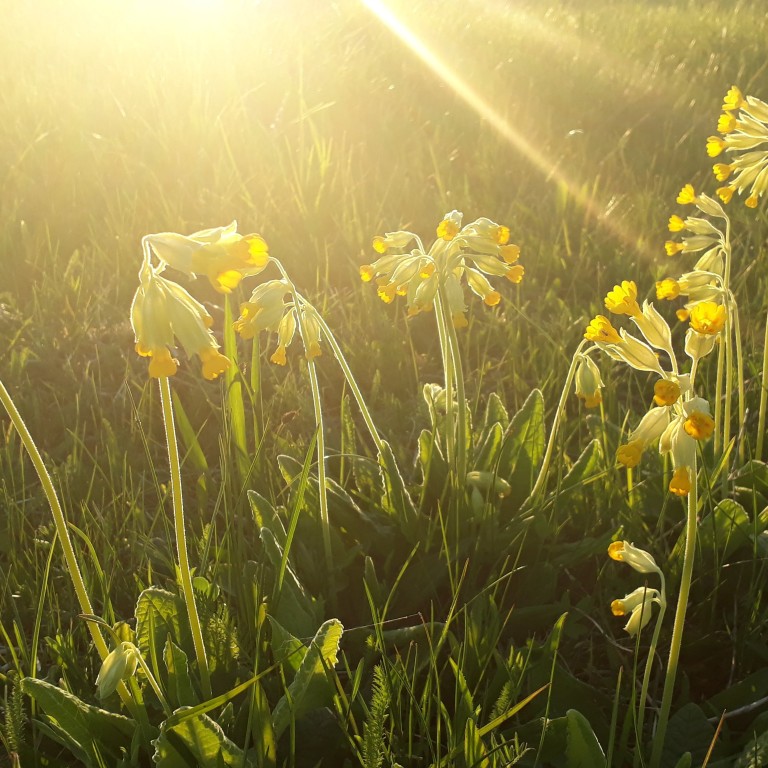 Effect of land-use change on the provision of ecosystem services