During the pollinator fieldworks all of the 32 InterRest study sites were visited three times: first round from May until the mid June, the second one from the mid June until the end of July and third in August. In every study site 50 m long transects were marked on areas where the flower cover were the highest. The bumblebees and solitary bees were catched and identified along the transect and the pollen were collected from them. Also, the plant species were recorded on which the pollinator were found. From every study site the pollen had to be collected from the pollinators from different functional groups: short tongued bumblebees e.g. Bombus lapidarius, long tongued bumblebees like Bombus pascuorum and also other oligo- and polylectic bumblebees and solitary bees with different body sizes.
On the same transects all the blossoming plant species were recorded and their flowers or inflorescences were counted. Also, the diameters were measured for every species flowers/inflorescences to calculate afterwards the flower cover for each species for every transect.
To collect the pollen form solitary bees like Osmia cornuta and O. bicornis, two trap nests were installed on every site. During each visit the trap nests were checked for bee nests and the pollen was collected if the nests were established.
All the collected pollen samples will be analysed and the found DNA sequences will show from which plant species the pollinators have collected their pollen. In this way we get to know with which plant species the pollinators interact on the studied alvars. 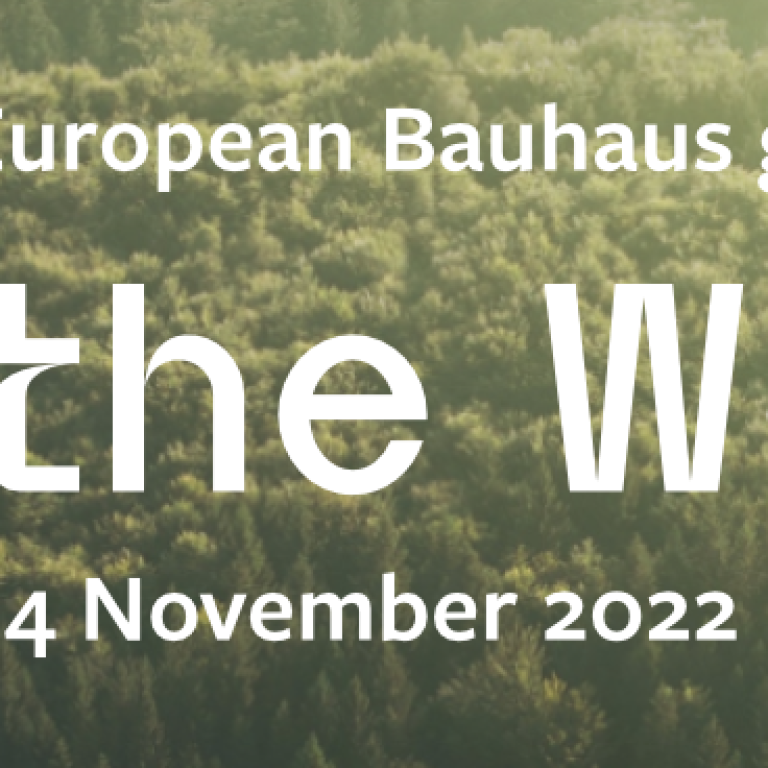 Aveliina gave a plenary presentation at the conference "Natural scientists on sustainable development: what color is the future?"